On the evening of September 22, Beijing time, in the 12th round of the first stage of the Super League, Shanghai SIPG defeated Shijiazhuang Yongchang 1-0. After the game, SIPG coach Pereira attended the press conference. 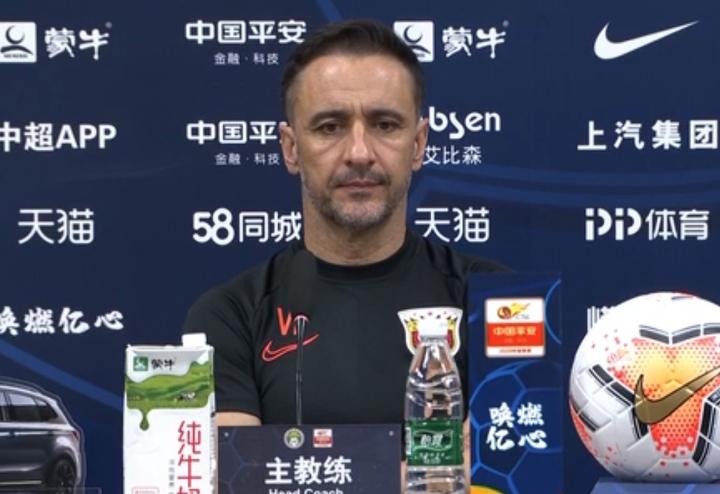