Today, Beijing time, the pre-match press conference of Qingdao Huanghai Qinggang vs. Tianjin TEDA in the 13th round of the first stage of the Chinese Super League was held in the Suzhou Division. Qingdao team coach Wu Jingui attended the press conference. 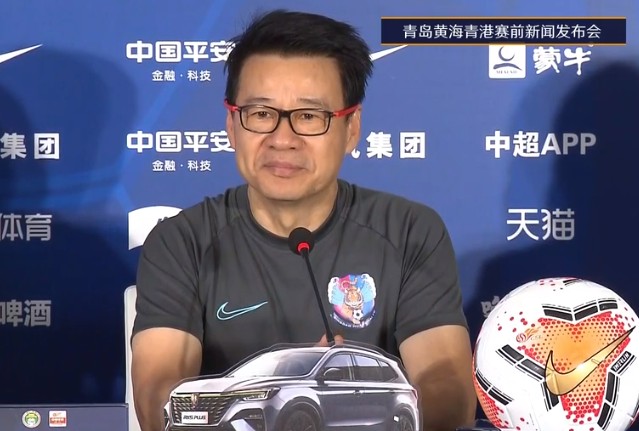 The team has suffered injuries of varying degrees, which has a lot to do with player fatigue. For tomorrow's game, we will make certain adjustments on the one hand, but we will still take the game very seriously. The players have very little time to prepare, and three days have passed since the last round. Everyone is recovering well and motivated. We will go all out to play this game.

Sometimes the rankings cannot accurately reflect the strength of the team. Since TEDA changed coaches, the team has changed a lot. Ahmedov and Lima arrived on the team. After adjustments, we watched their games. Great improvements and improvements have been made. For us, we are ahead of each other, we must keep this position, we will go all out to fight the game, and we must get points.

It should be said that TEDA's overall strength has always been good. From all positions, the strength of the Chinese players is also very strong. Now that foreign aid Achimpeng has paid, Ahmedov and Lima have arrived in the team, and the team's midfield is organized more orderly. After all, Ahmedov has been in a very strong team, and his overall outlook and confrontation are all very powerful players. Lima is also a strong player in catching and catching the ball. Generally speaking, this team has added a lot of strength.