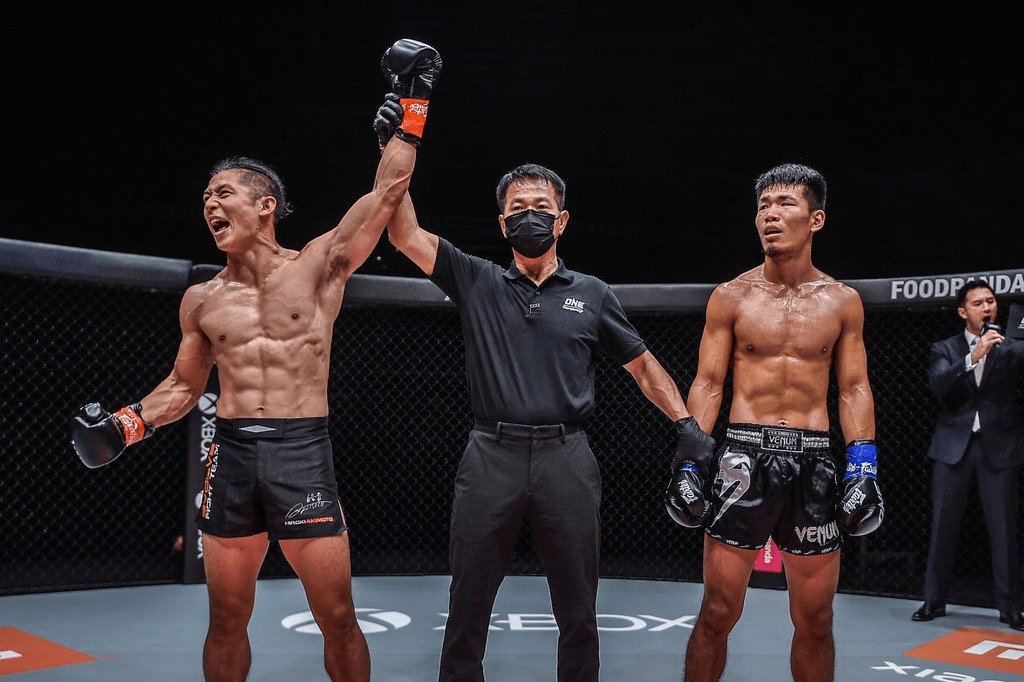 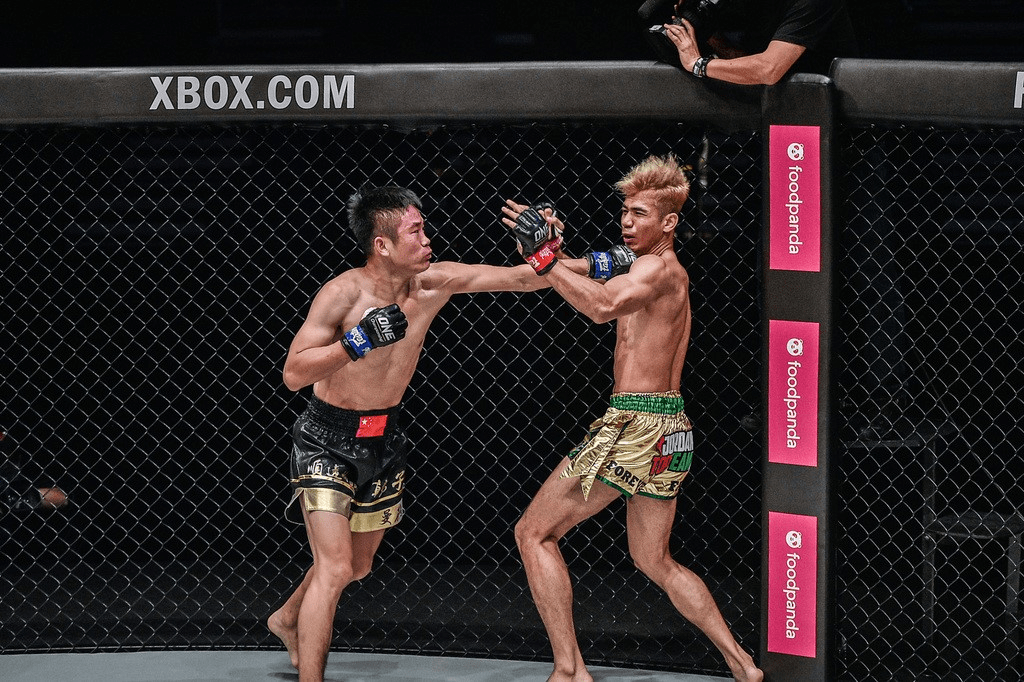 (October 16, 2020, Singapore) The International Sports IP ONE Championship, which was born in Asia, ended the ONE: Domination Times II Flagship Event held in Singapore on the evening of October 16. As an event with a strong sense of confrontation between China and foreign countries, the Chinese Legion won 3 victories in the 6 games that night. The headline main game Zhang Chenglong was in a fierce battle with his opponents, playing the best game, losing the game to win respect, and Han Zihao was in full state , Announced a strong return by KO, Tang Kai and Wang Wenfeng defeated their opponents to help the Chinese Army stabilize the basic game. The following is the specific situation of this event.