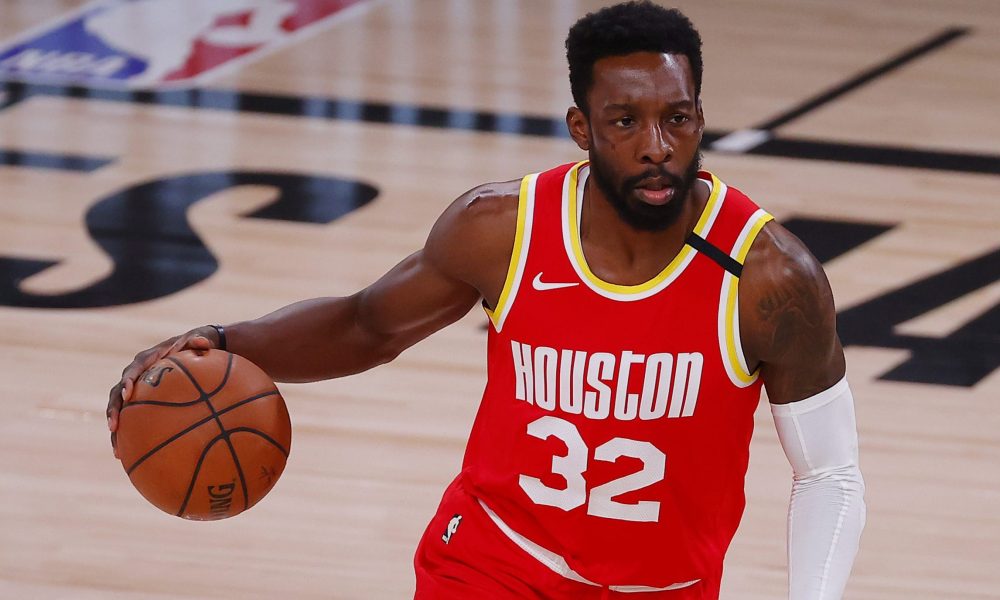 Tiger Fight, October 16 According to a report by reporter Shams Charania, some competitive teams are interested in Rockets forward Jeff Green.

Green signed a one-year contract with the Jazz in the offseason last year and was waived in the middle of the season. The Rockets subsequently signed Jeff Green, who will become a free agent in this offseason.

In the 12 playoff games played on behalf of the Rockets, Jeff Green averaged 11.6 points and 5 rebounds per game, and made 42.6% from three.