Hoffenheim officially confirmed that Akpoguma chose to play for the Nigerian national team in the future. 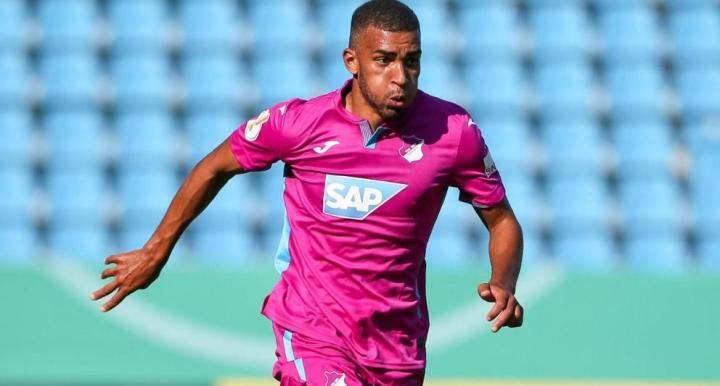 Akpo Guma was once the star of hope in German football. He was selected for the German U16 to U21.

As the captain, Akpoguma led the German U20 National Youth Team in the 2015 U20 World Cup. He also won the 2014 U19 European Youth Championship.

Akpoguma has played twice in the Bundesliga this season, and he also played once in the German Cup.

In the last season, Akpoguma played 18 times in the Bundesliga. He helped Hoffenheim to complete 6 clean sheets. In addition, he also played 1 time in the German Cup.