After a short rest, the Nantong Zhiyunzhong generals assembled at the Rugao Olympic Sports Base Camp yesterday and began to prepare for the final five decisive battles of the second stage. After the assembly was completed, the coaching staff arranged for the players to conduct recovery training. After two days of rest and adjustment, all the wolf soldiers were full of energy and devoted themselves to training, and they were also full of confidence in the second stage of the game. 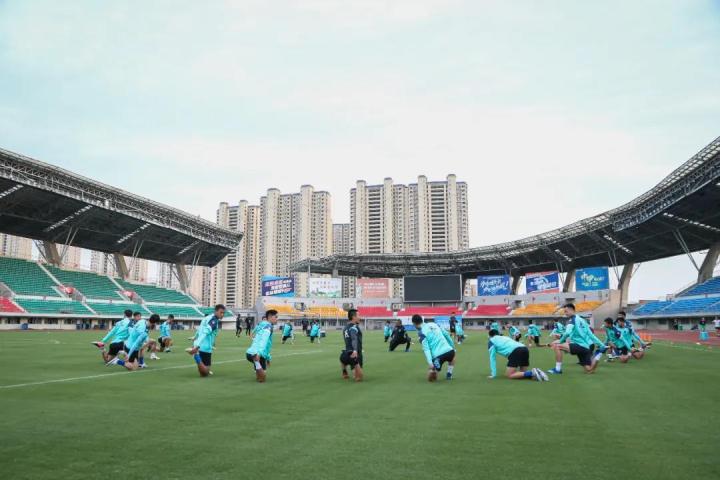 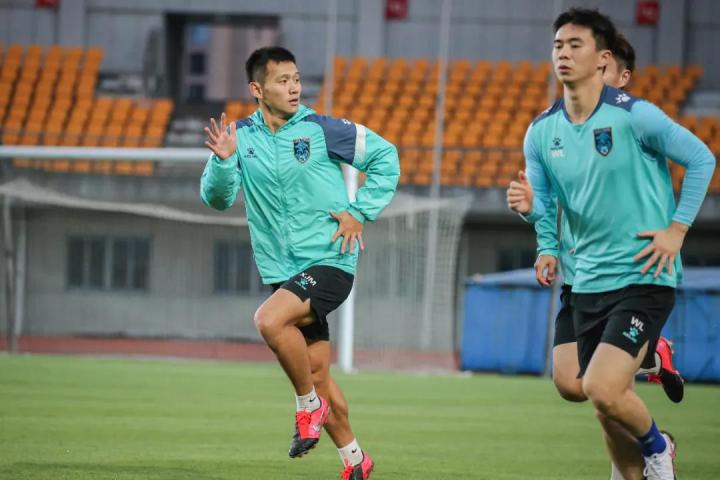 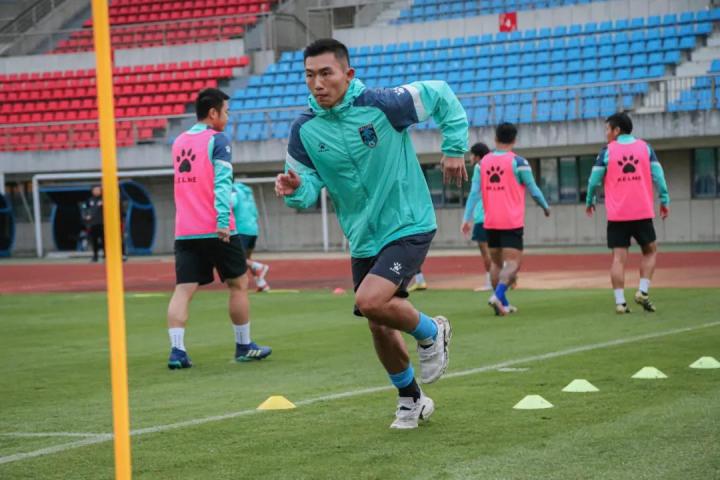 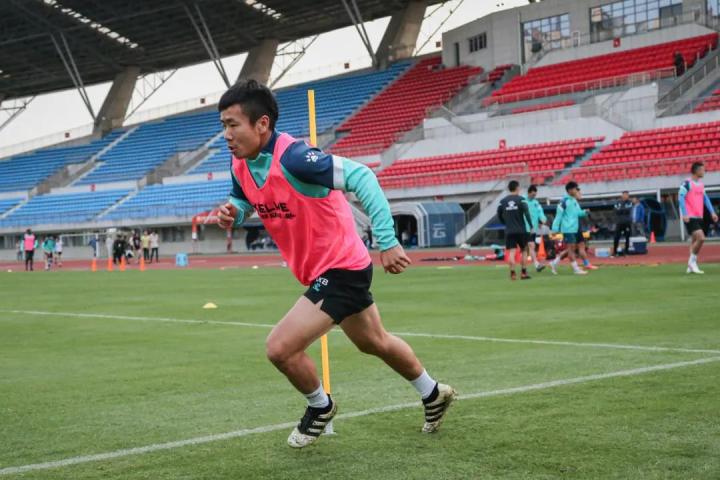 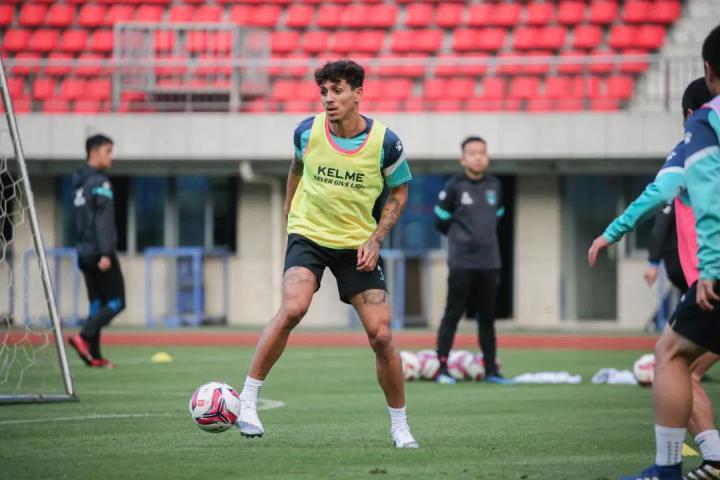 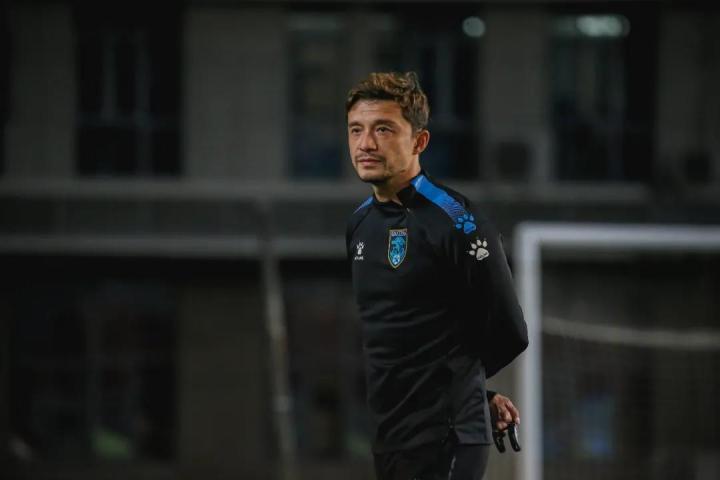 This morning, the Chinese Football Association announced the competition calendar for the second stage of the Chinese League. According to the schedule, Nantong Zhiyun will once again face his old rival Heilongjiang FC at 18:00 on October 24 (this Saturday). The last 5 duels are about to be staged, let us look forward to a more exciting performance of Zhi Yun!