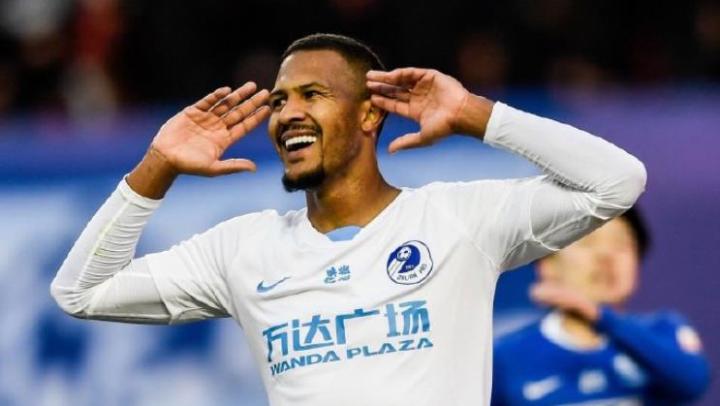 This is a compromise of Benitez and a lesson for the entire Dalian coaching staff. In the Super League, the youth storm can't be blown, and if you want good results, you must rely on veterans. 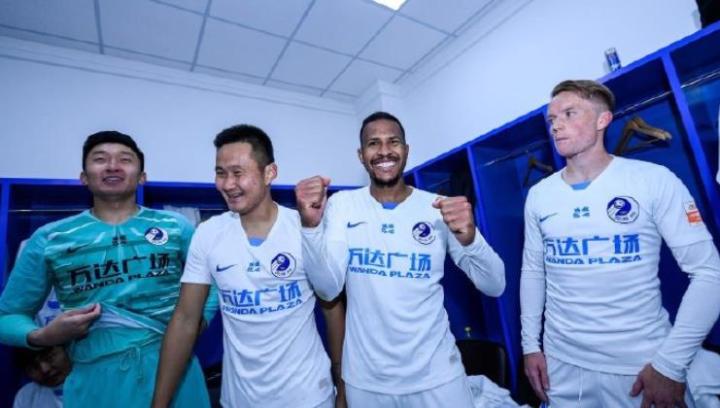 At the beginning of the season, Benitez devolved all the team's veterans. Zhu Xiaogang, Zhu Ting and Zhou Ting were sent away, and Li Jianbin was not registered. All veterans over 30 years old were unable to compete in the first stage of the league. By placing Lin Liangming, Tong Lei, Wu Wei, He Yupeng, Dong Yanfeng and other young players in the starting lineup, we can see from the results of the first stage of the Dalian people’s season that Tong Lei and Lin Liangming performed well, while Wu Wei, He Yupeng, and Dong Yanfeng, the performance of these three players is not satisfactory. On the offensive side, He Yupeng has no outstanding breakthrough and performance. On the defensive side, Wu Wei frequently passes the ball and loses position. Dong Yanfeng's position as a central defender can be regarded as the opponent’s conscience. As long as he appears on the stage, Dalian's people will lose even if they are equal. It can be seen that the strength of Benitez's youth army is mixed, and it is unable to blow a wave of youth storm in the current Chinese Super League. In the first 7 rounds of the league, 3 draws and 4 losses, this result is the price for Benitez to use young players. Fortunately, Benitez adjusted in time, and the subsequent results improved.

In the middle of the season, Dalian's performance was once the last place in Group A, which made the club executives and fans worried and angry. In this context, Benitez arranged for Zhao Xuri, Zheng Long and Sun Bo to appear on the stage and achieved good results. In the league, he scored 2 wins and 3 draws, unbeaten in 5 rounds, and his results improved. 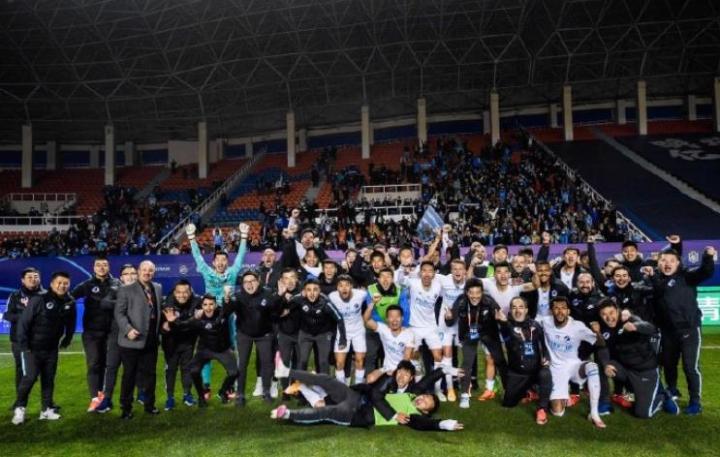 After that, Benitez seemed to have an illusion of his own judgment, thinking that the players who had proved to be poor before were still worth a try. In the subsequent games, Dong Yanfeng, Wang Jinxian and Wu Wei were sent again. The final result can be imagined, the Dalian people suffered a wave of five consecutive losses in the league. Dong Yanfeng was weak on the defensive end, Wang Jinxian was inefficient, and Wu Wei was sleepwalking. These players have once again proved that it is difficult to start in the highly competitive Chinese Super League. 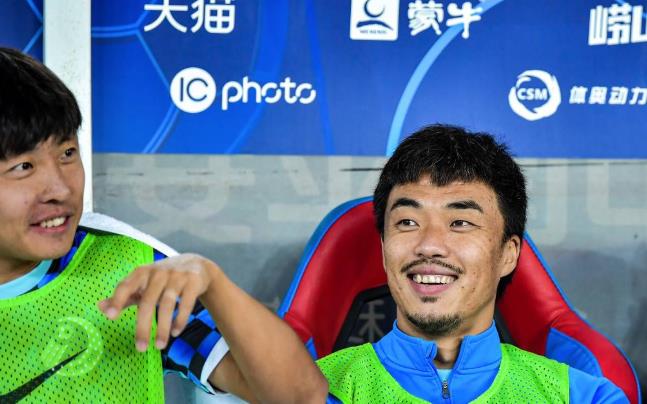 In the knockout round, Benitez placed Li Shuai and Cui Ming'an in the starting positions. The result was not ideal. The Dalian native was reversed when he took the lead first. So in the second round, in the life and death battle of relegation, Benitez still sent the team's veteran combination. The left back took Li Shuai, replaced by Sun Guowen, who was proven to be very practical before, and the midfielder took Cui Mingan. , Let the veteran Zhao Xuri take the captain's armband to start, and the striker will arrange Zheng Long in the starting position, just like the last round of the 2018 season league veteran all debut. In the second round against Shijiazhuang Yongchang, the Dalian native used the veteran's starter to stabilize the situation on the court, and controlled the rhythm of the game through experience.

Zhao Xuri and Zheng Long performed well in the game and played a major role in helping the team get a 2-goal lead. In the whole game, Benitez only replaced Zheng Long with Wang Jinxian. In the remaining time, there was no substitution and he fully trusted this group of veterans. In the end it proved that the Super League does not have veterans. The Dalian people's thrilling relegation also let the Dalian people's fans relax.

Dalian people have been promoted to the Super League for three years, and the team's performance has not changed qualitatively in the three years. Sign in year after year, adjust year after year, and relegated year after year. The Dalian people have not adjusted from the attributes of the relegation team. It can be clearly said that the Dalian people are not a mid-range team in the Super League. What is the reason for this? Is the level of domestic players too poor? Or is the offensive strength of foreign aid insufficient? Or is there a problem with the club's coach? 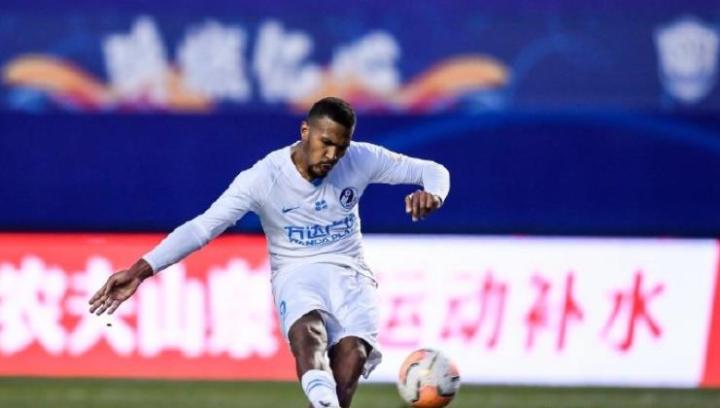