Tottenham coach Mourinho talked about the state of the team during the pre-match press conference against Newcastle United. He said: "Ndom Bele played very well last game and Bell will not be on the weekend." 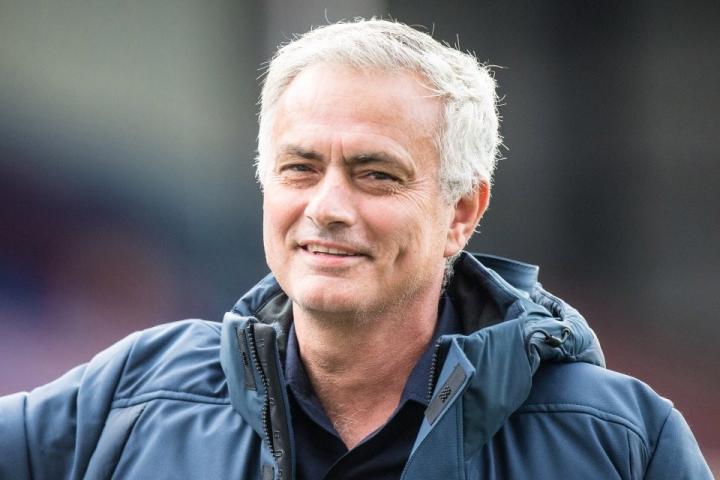 "He did a good job. Of course, I can imagine that we will have a high ball possession rate in the last game, and we do. Obviously this will make him feel much more comfortable."

"But even without the ball, he has recovered a lot. He was able to win the match and he was able to defend. It was a very positive game for Ndombele and very happy."

"Will he appear in the game against Newcastle United? I'm not sure. This is his first full 90 minutes. We need to see how he recovers."

"We have a lot of games. Even if some players can't play in the next game, there will still be opportunities for the next game because the game is coming very quickly."

"Reggieron will train with us on Friday. The message I got from the people who stayed today is that he had a complete training today and he will join the joint training on Friday."

"Maybe it's not suitable for the game, but there are no injuries. Bell still needs to spend some time, so he won't be on the court this weekend."

"The market is open and we have a good lineup. Can we have a better lineup than now? Yes, we can. Is the club trying to build a balanced lineup that everyone wants? Yes, we are working hard . Let us see if it is possible."

"In the last 25 to 30 minutes of the game, we played very well. We showed our strength, accelerated the game, used the wing, and gained the upper hand in the penalty area. Kane did not concede a goal, he will pull back Do tandem."

"The team made a lot of progress in the last 30 minutes."

"I think the English League Cup is sorted by itself. We don't have to sort, it sorts itself."

"When they want us to play the League Cup 48 hours after the Premier League match and 48 hours before the Europa League match, I think they are in order. We don't have to sort them."