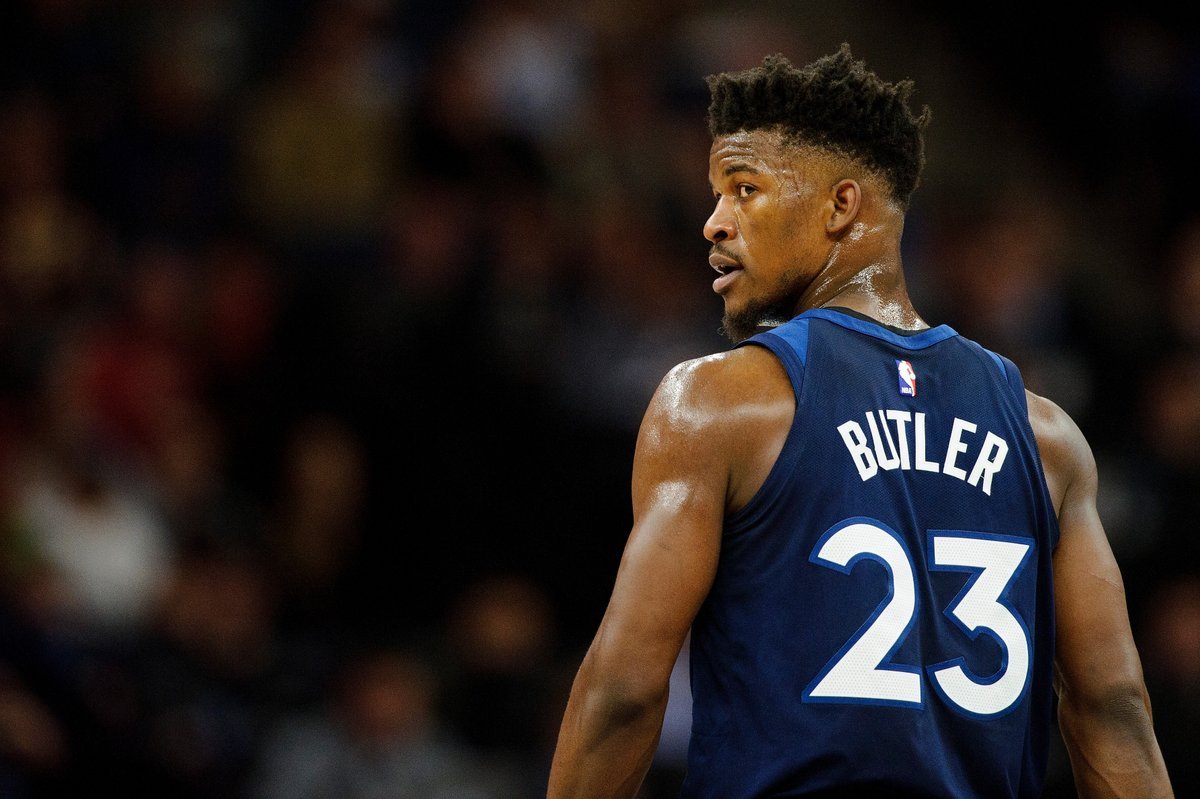 He mentioned that before the 2018-19 season, he had communicated with an All-Star player of Butler's opponent team. At that time, after Butler led the Timberwolves third team player training to defeat the starter, and after participating in the TV show bluntly about his dissatisfaction with the Timberwolves, the conflict between Butler and the Timberwolves has been severely intensified. The All-Star thinks Butler is not good enough to dominate the headlines.

According to Sam Amick's description, the All-Star player has a clear sense of arrogance in his words, saying that Butler is not good enough to get so much attention, essentially saying that there is no need to spend a lot of time for a player of Butler's level.